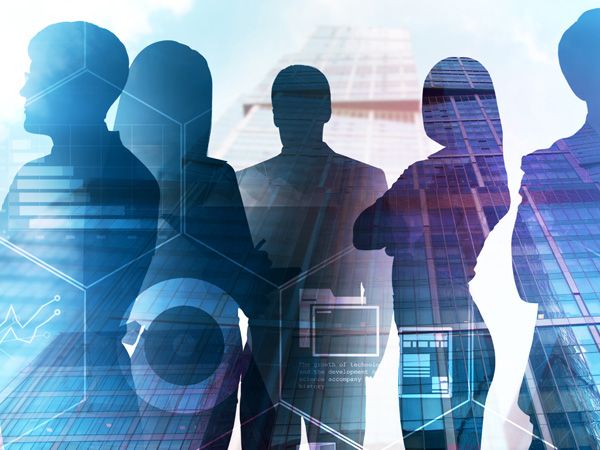 The BPA is delighted that Boots has entered into a partnership with Pharmacist Support to expand a coaching service that was devised by the BPA and Pharmacist Support in 2017.  This pilot was based on the feedback of our members carried out in 2016 which highlighted the need for a service that helped them build resilience, assertiveness and confidence as well as managing stress and anxiety. Ten BPA members were enrolled onto the pilot which offered them access to six 1 to 1 sessions with a trained coach provided by Pharmacist Support. The pilot was very well received by the members involved with very positive feedback with comments such as” the service has improved all areas of my life” and “taken me from a place of fear to one of optimism” as just a couple of examples.

It is gratifying to the BPA executive that this successful and small scale pilot put together on the back of your valuable feedback has resulted in a coaching service being offered to more Boots pharmacists in the future.